There have been a lot of academic and government sponsored sociological studies in group dynamics in the last several decades. Being the academically-minded group that we are, we would like to contribute the knowledge we’ve gained from our own intensive research.

In our experience we’ve found that focus and productivity can be successfully maintained within a group of up to seven members. Beyond seven, groups tend to break down in a variety of ways, including but not limited to multiple conversations, dirty jokes, petty bickering, wild and cackling laughter, and running the occasional gaming convention.

Of course, we haven’t always had eight members. We had nine members (TWICE) for about 18 seconds, but that was so energetically unstable that we immediately lost two members and a pair of pions. Then we had S particles leaving, and B particles coming in, and then we sloughed off an old T… Sigh. The interactions are so muddled that they’re impossible to document without resorting to a fourth dimension, so we’ll just leave it to your imagination.

But, we eventually found our way back to eight members, and here we’ve been for a while now. The L-shell (that’s L for Lager Rhythms) is complete! We think that makes us a noble gas or something, but we’re not sure. Post a comment on our Facebook page and see if we react. 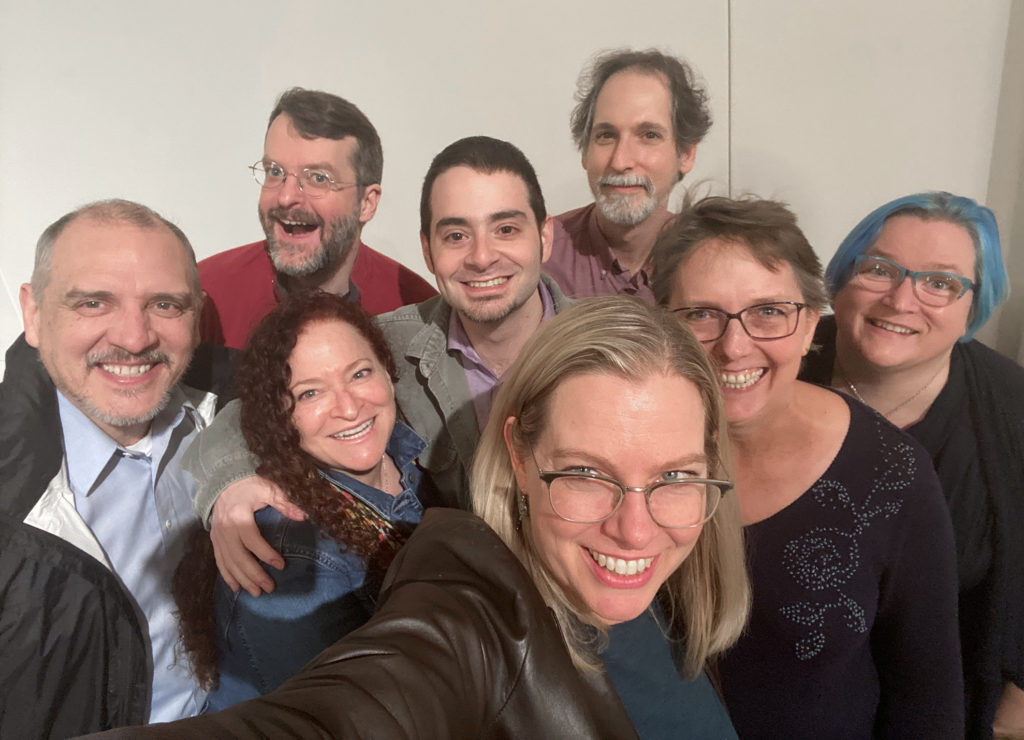 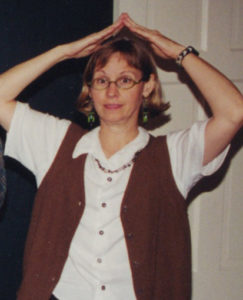